We have just released another Bach recording, with the 4D Orchestra and conductor Gunther Rost. 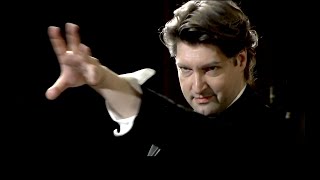 Ouverture in B minor

The program with music by Johann Sebastian Bachs included, amongst others, the Fifth Brandenburg Concerto with the organ as solo instrument.
To both public and critical acclaim, the concerts featured violinist Annedore Oberborbeck and flutist Pirmin Grehl alongsinde Gunther Rost.

There are two videos of Bach concertos for organ and orchestra available on youtube, which have been recorded in the Graz Herz-Jesu Church with the 4D – Orchestra and Gunther Rost last autumn: 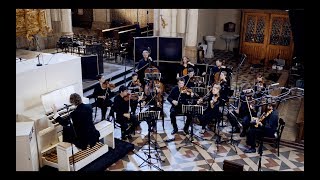 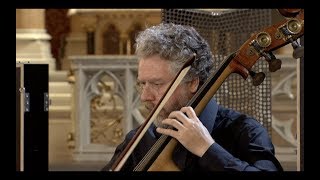